It probably goes without saying for most that strength is a vital component for athletes. Put as simply:

Strength is a precursor for power, and power is strongly associated with most other desirable athletic traits.

In other words, strength may not be the physiological trait that we want expressed on the field (there are not many times when you think “strength” in, say, baseball), but it is the basis for power, which is certainly the physical trait we are looking to see expressed in competition (in baseball, think swinging a bat, throwing a pitch, sprinting to first base). 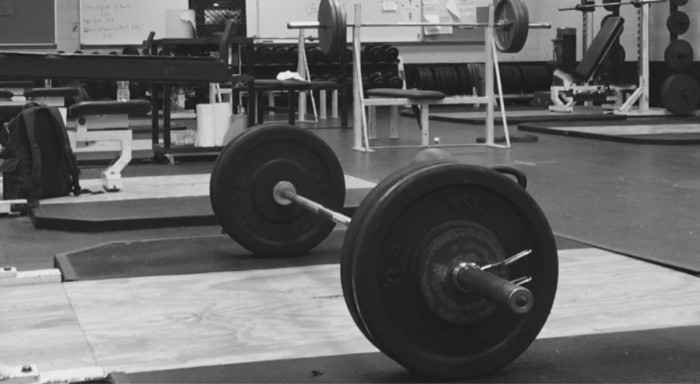 Like anything else in life, it’s the “base” — in this case strength — that must be laid before anything else can effectively be developed on top of it.

This necessity for an athlete to build a base of strength happens to intersect neatly with high school, as this is (or should be) essentially the “base” or foundation for competitive athletic careers.
Thus, an emphasis on developing strength should be sought when first working with high school athletes.

Although the above statement may not be anything groundbreaking in nature, it’s important to determine what the best type of strength is, and the best methods for achieving strength as effectively and efficiently as possible, which is the purpose of this multi-part essay.

Relative Strength vs. Absolute Strength — Which Should We Shoot For?

For example, an athlete that can back squat 400 lbs. has greater absolute strength than an athlete that can back squat 350 lbs.
But, if the 400 lbs. squatter were to weigh 250 lbs. while the 350 lbs. squatter weighs 190 lbs., it would be the lighter athlete who has greater relative strength.
But, does this really matter? For most sports, actually, the answer is yes.
While there are certain positions in specific sports that require a large body size (we’re not even going to discuss body composition, where not all similar body weights are created equal), these are few and far in between — especially at the amateur level of sport.
Most, then, ultimately boil down to an athlete’s ability to use their own body weight effectively and powerfully in space (Example A, below), starkly contrasting the need of being able to oppose outside forces (Example B, below) — where overall body mass combined with the ability to exert opposing strength can be an athletic advantage.

Athlete A: a basketball guard must drive down the court and change directions efficiently in order to evade defenders, all the while resisting the chance of injury. 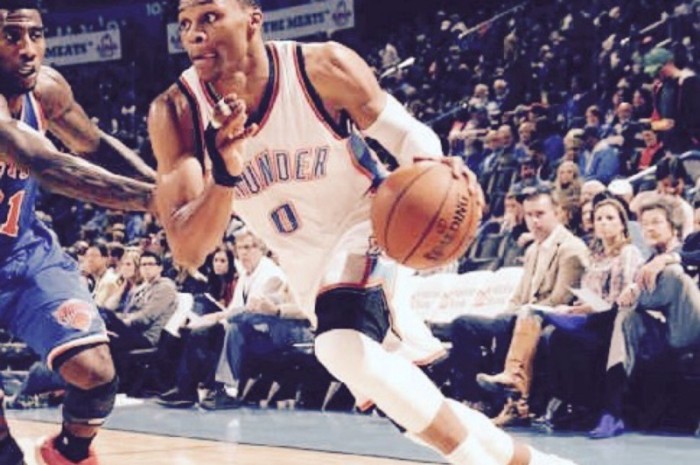 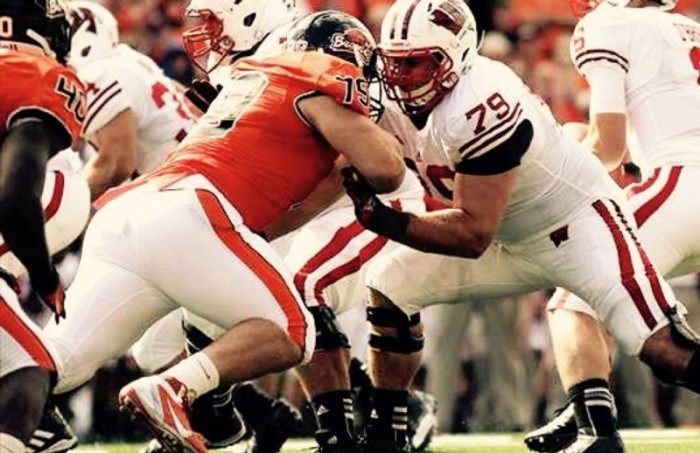 For the athletes in Example A, then, relative strength reigns supreme.
This is, though, until the lack of muscle mass becomes the limiting factor for force production, which will eventually become the case. At that point in time, hypertrophy will need to occur to ensure optimal strength is attained.
But, high school athletes are just beginning their competitive athletic journeys, and there will be plenty of time to develop qualities aside from strength — such as the aforementioned hypertrophy.
There are, though, a handful of reasons to prioritize strength before hypertrophy when a high school athlete’s training age is relatively low (0–1 years).

As part of an all-encompassing strength and conditioning program, it is the coach’s job to develop athletic characteristics that lead to the success of the athlete. This is one reason why strength ultimately precedes speed and power work, since a large base of strength lends to the greatest potential for power development.
So too does developing good movement skills lend itself to a greater potential for power — and a decreased risk of injury. Teaching an athlete to move appropriately in the weight room and on the field will certainly benefit an athlete, especially if the skills are instilled early.
When it comes to the weight room, learning to efficiently perform key movements — such as the squat, hinge, pull, push — will not only prevent accidents from occurring, but it will also allow for greater gains.
Also, teaching a movement skill, such as a hip hinge, to a novice lifter/athlete will be a lot easier with a slow and controlled tempo with conservative volumes (e.g. 3 x 5 on an RDL), as opposed to either fast/rapid tempos (e.g. 5 x 3 on a clean pull) or more aggressive volumes (e.g. 3 x 12 on an RDL). Thus, strength training, in the most literal sense, would be an effective means of teaching a movement skill, and will generally lead to a simultaneous gain in relative strength. 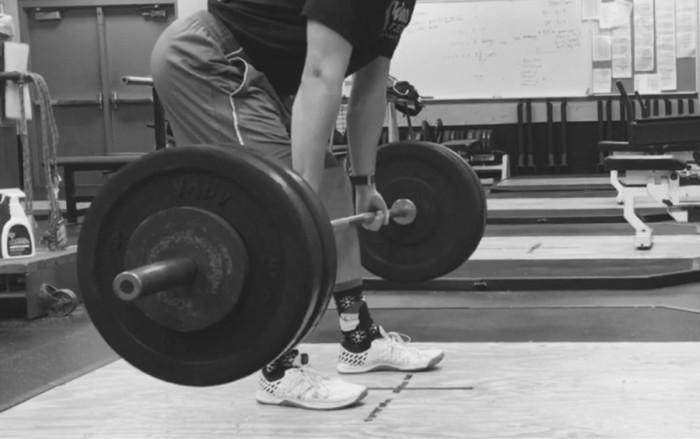 Without making this more complicated than it needs to be: there are quite a few neurological adaptations that occur in response to exercise. And, in an untrained or novice athlete, these neurological adaptations tend to come at a very rapid rate. I believe that this is the ultimate reason to develop relative strength early in the progression of a high school athlete’s development. 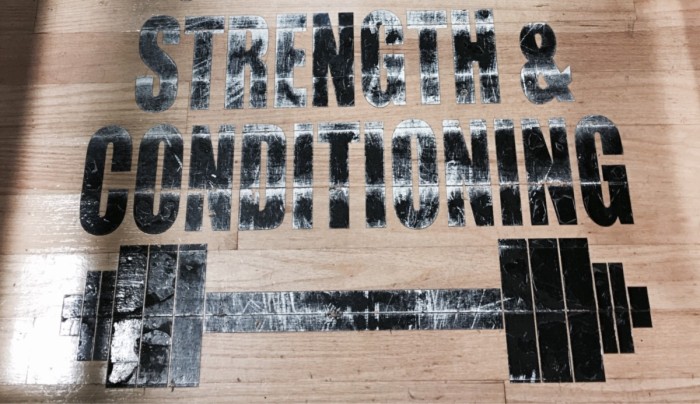 As the athlete learns to move effectively and exposes the body to anatomical stressors (i.e. external loading), the nervous system must make haste when trying to adapt. The nervous system will essentially create more connections with the muscle. Also, the neuromuscular system will learn to coordinate its activations more appropriately. Altogether, this will facilitate a more effective muscular response to the electrical stimulation that the nerves apply.
Because this adaptation is going to occur rapidly and independently from any hypertrophy, it will lead to increased relative strength.
If, in fact, our athletes have an early window to gain strength very rapidly, why spend this time chasing hypertrophy or absolute strength when again, we will have plenty of time for this? And again, there will come a time when a lack of muscle mass will become a limiting factor, but that just isn’t the case for most young athletes early in their training career.

To play devil’s advocate, are there young athletes that need to increase their muscle mass through hypertrophy-focused training? Absolutely. Are there specific athletic sports/positions that would benefit from absolute strength development, rather than relative strength? Certainly.

But, can the majority of young, novice, high school athletes/trainees benefit from building a base of strength relative to their body weight, in concert with improving movement quality and skills? The answer again is, “yes”.
Respectfully
RJF

One thought on “Developing Strength in High School Athletes — Relative vs. Absolute Strength”